“we make ourselves real by telling the truth.” 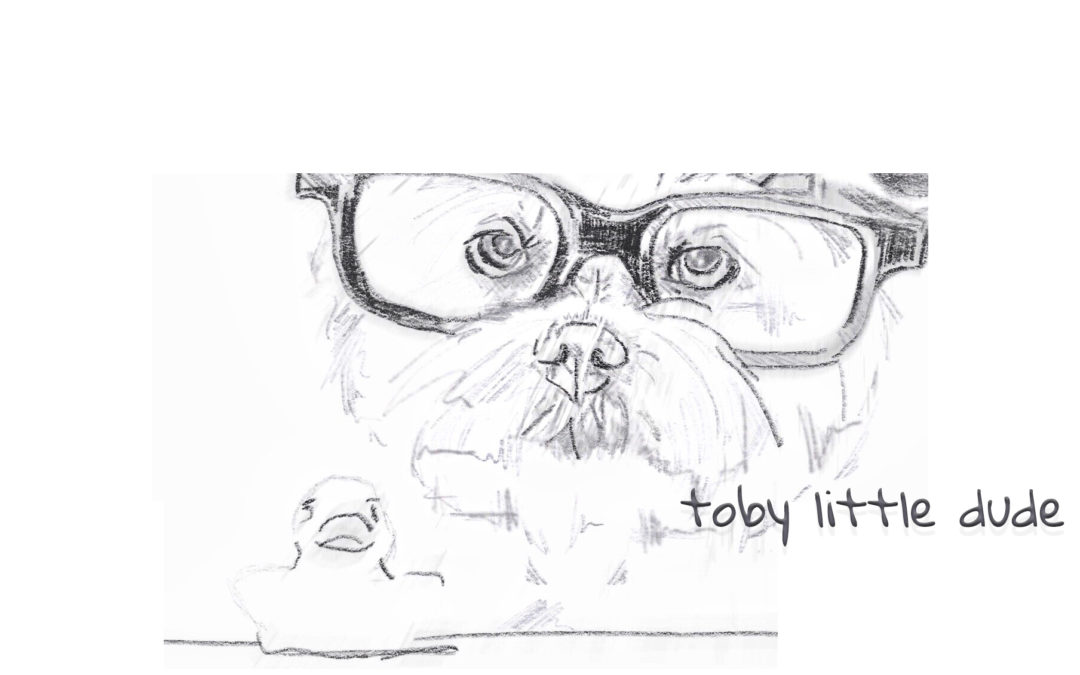 “whatever our souls are made of;

his and mine are the same.” 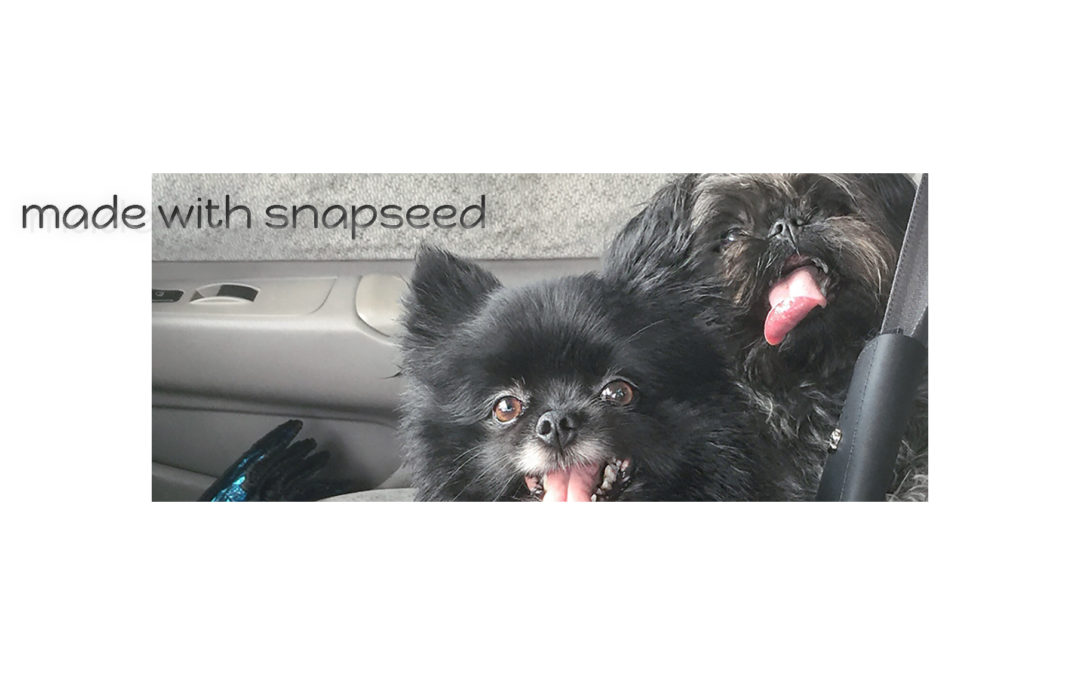 This is a solid application; whether your needs are for a single program to fix those moments that come out decidedly dark or oddly orange and can’t be recreated, or you happen to install every offering on its release date to tinker and collage with: Keep this app easily accessible and ready to use…

“there should be a place

where only the things you want to happen, happen.”

“for small creatures such as we

the vastness is bearable only through love.” 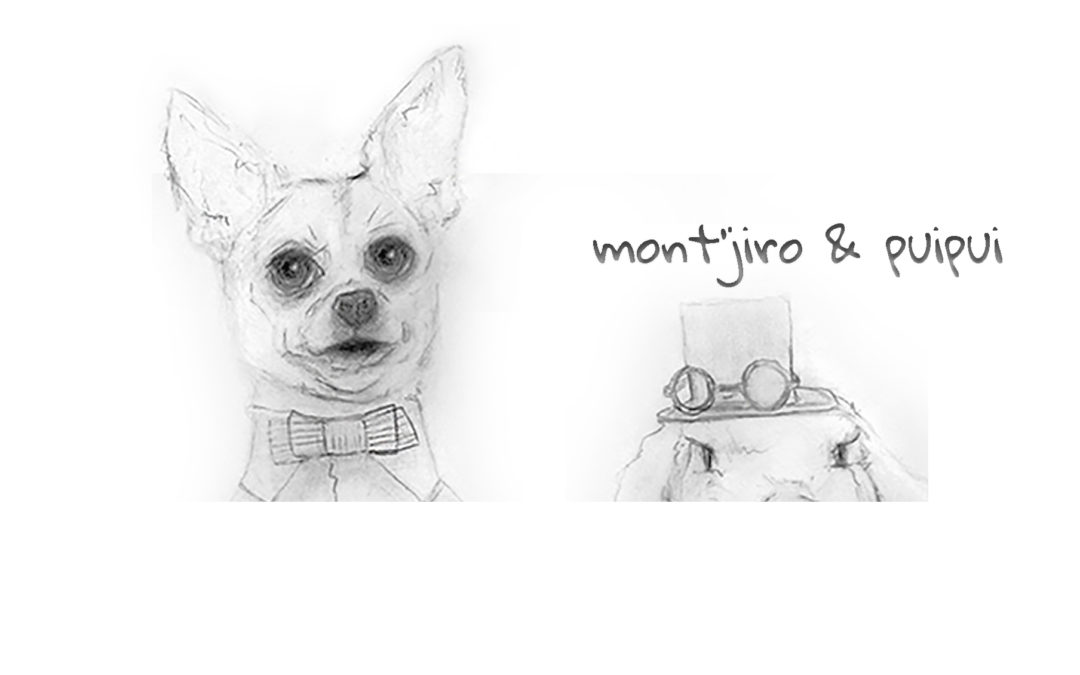 “at the touch of love, everyone becomes a poet.”

all about that bass 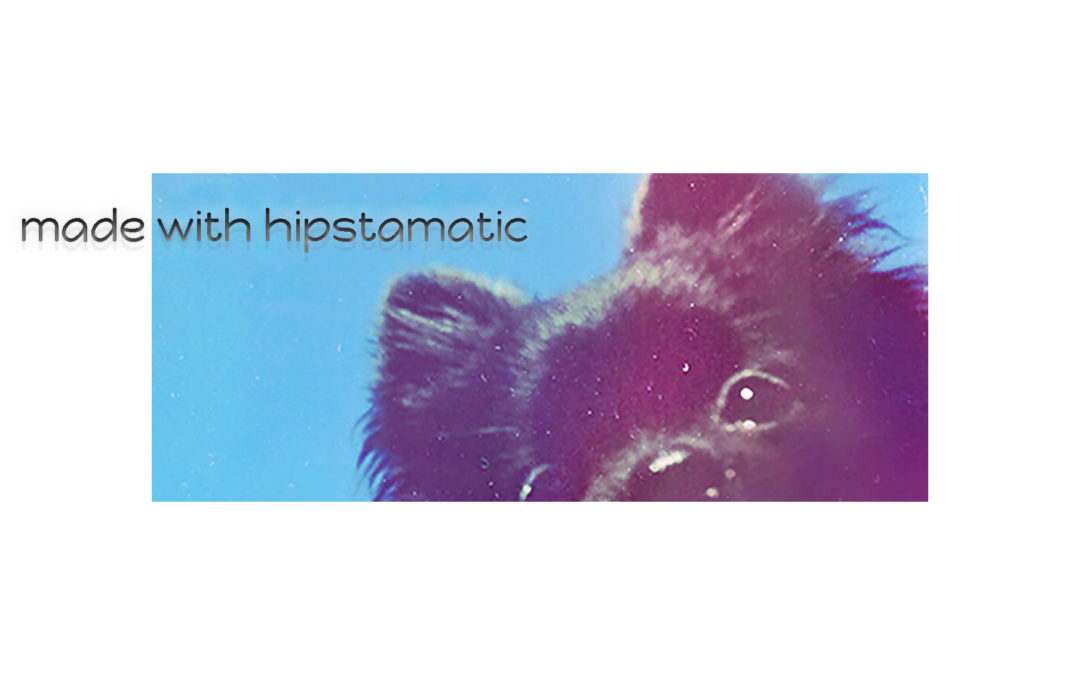 This was one of the first ‘retro’ camera applications on the scene, and update after update it continues to make competitors in this category look like poor imitations. Users can define and combine film, lens, and flash filters for a multitude of nostalgic cross processing effects …

“my actions are my only true belongings.”

“there must be quite a few things that a hot bath won’t cure, but i don’t know many of them.”

“appreciation is a wonderful thing. it makes what is excellent in others belong to us as well.”

the power of vulnerability – brene brown

Brene Brown shares the profound patterns that emerged in her research on resiliency, which revealed the unanticipated paradox of finding strength by accepting the fragile nature of the human condition…

“go confidently in the direction of your dreams, live the life you have imagined.”

“this is my simple religion. there is no need for temples, no need for complicated philosophy. our own brain, our own heart is our temple; the philosophy is kindness.”